All New, Rebuilt and Redesigned.

With over a year in development, extensive testing both in-house and amongst our thriving BETA community.
jv16 PowerTools is now available for general release.

Originally developed as a program called RegCleaner when founder Jouni was 15 years old in 1998.
The application later became called jv16 PowerTools. The “16” part of the name was actually from Jouni’s age (How old he was when he released RegCleaner).

The main purpose of RegCleaner was simple: A no nonsense, powerful app designed to clean your Windows registry. Simple and significant.

Since its original inception, jv16 PowerTools has been built and improved on year on year.
This has mostly come in the form of additional features, bug fixes and general improvements, but the core code base remained the same and got bigger and bigger with each passing year.

There comes a time when this becomes a hindrance to the efficiency of the application and the speed at which things can be easily implemented or updated. Because of this we went back to our user data and feedback and looked at which of our tools were used most and why.

With the new jv16 PowerTools, we’re going back to the basics – to offer you the best possible Windows cleaning and optimization tool. It is no longer a utility suite, meaning dozens of tools.

Instead, it is laser focused on only Windows cleaning, fixing and optimization. Simply put, a tool to make your Windows PC run faster and smoother.

That’s all. No bells and whistles. No nonsense. The way it used to be.

Read more about our features here. 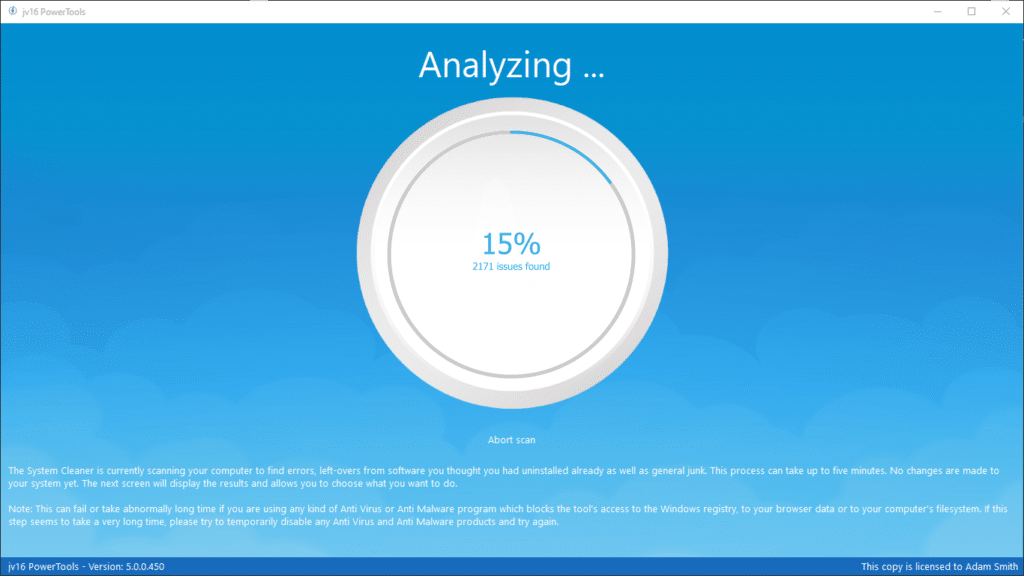 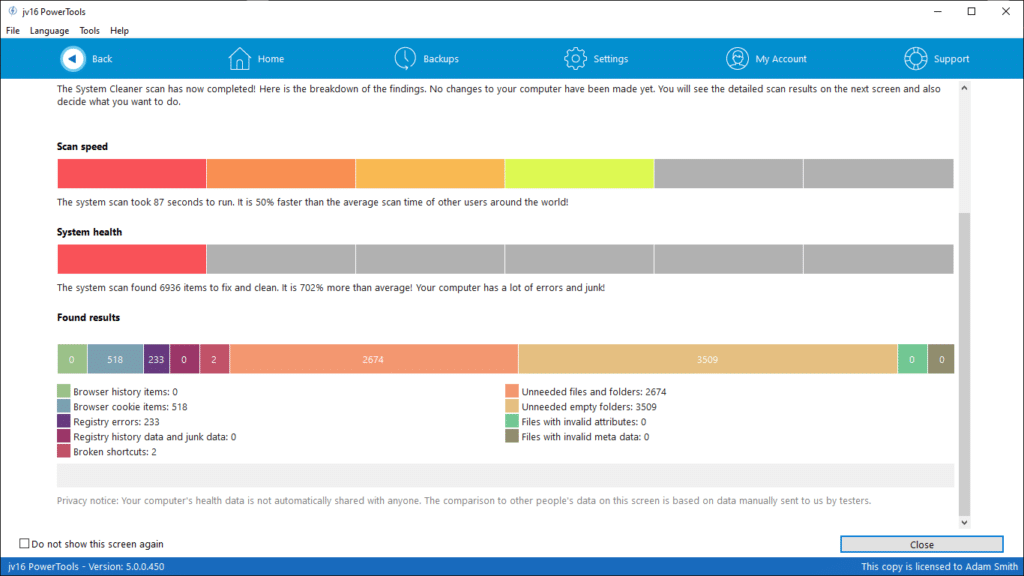 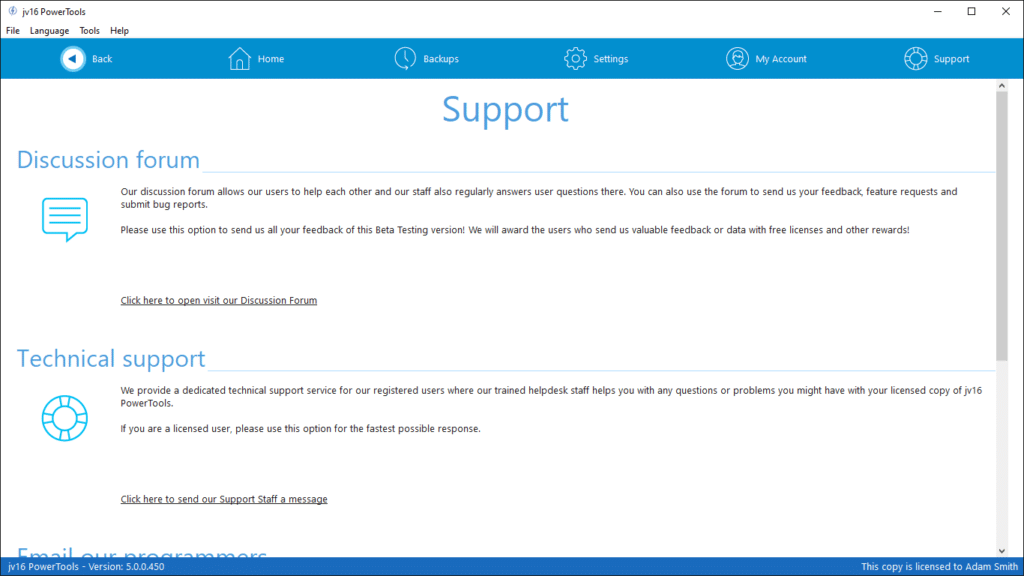 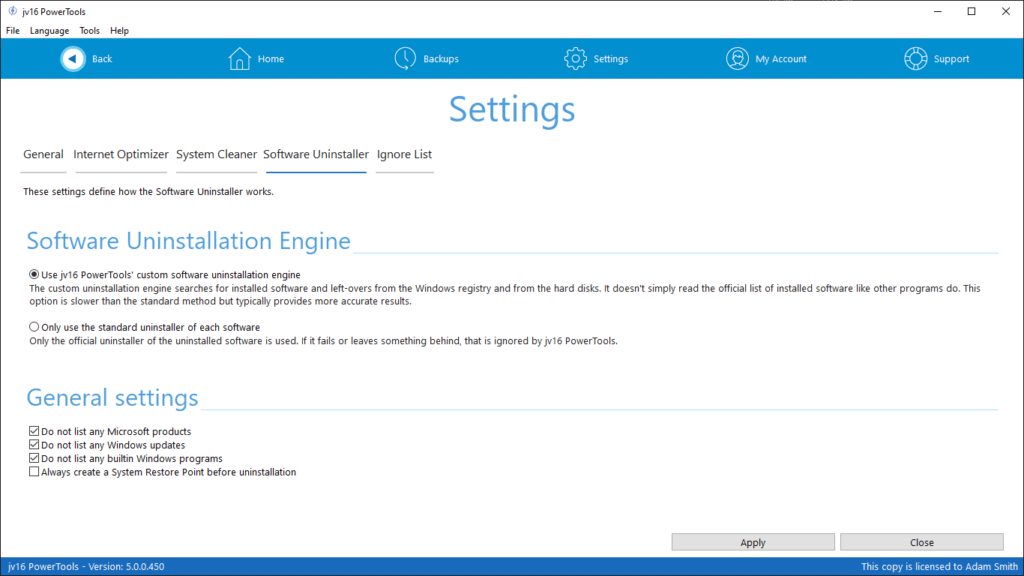 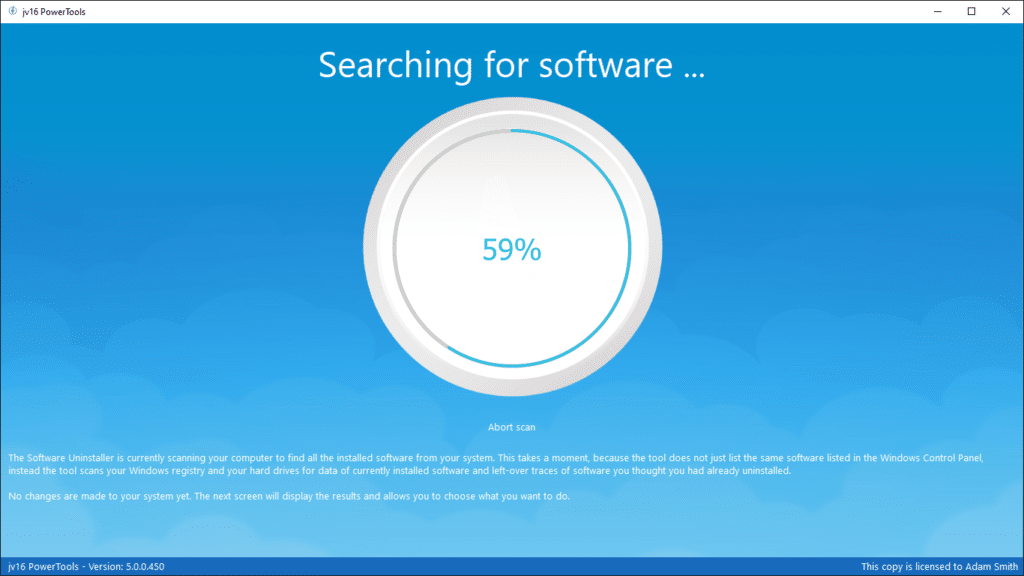 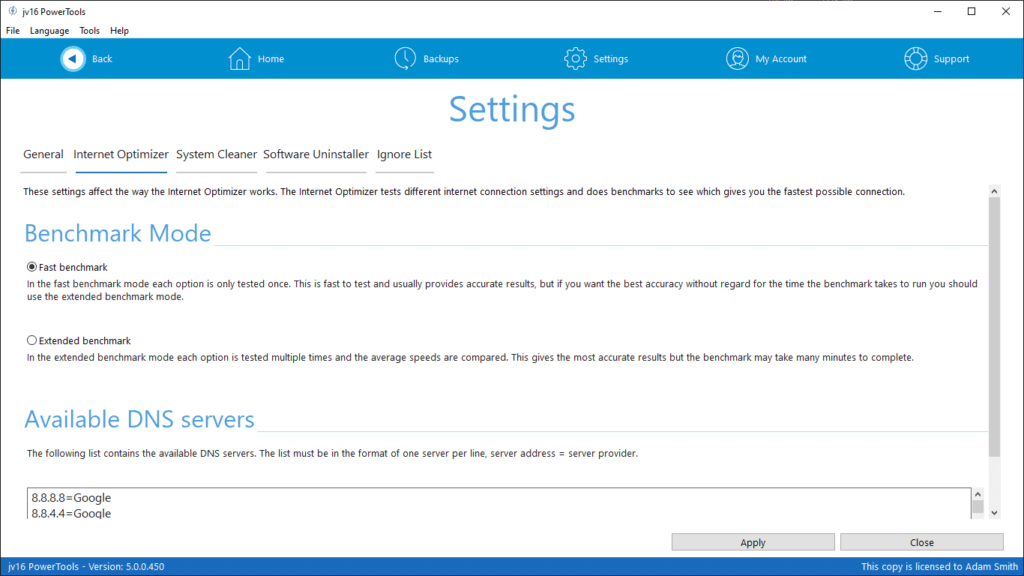 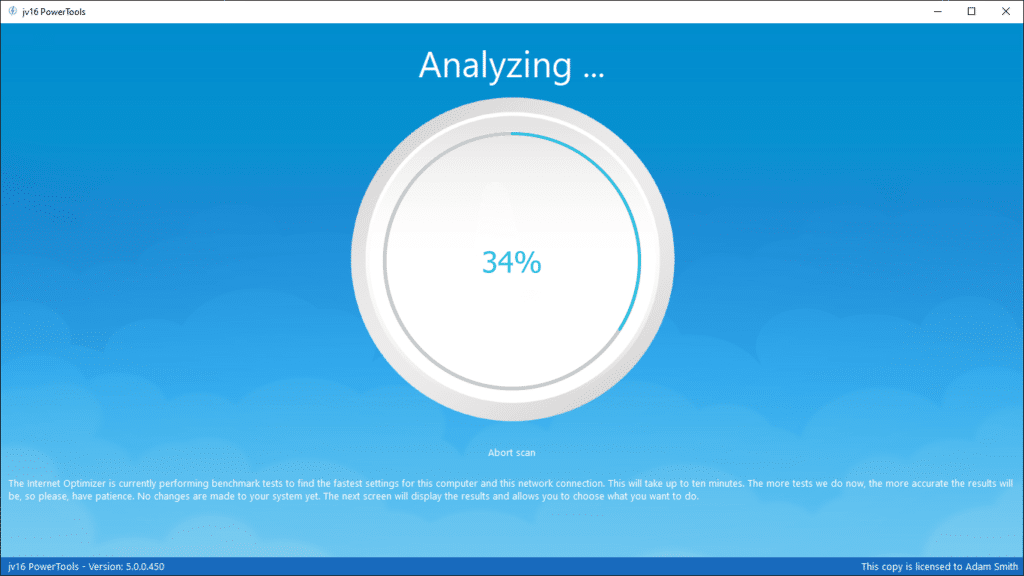